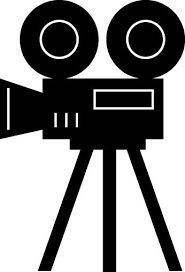 A team of Crossett High School students have started recording the basketball games in the new arena and live-streaming the video on the four sided jumbotron which hangs over the center of the arena.

The members of the Crossett Camera Crew (CCC) are; CHS EAST facilitator Audwin Bradford, Jordan McIntosh, Keith Fletcher, Jasmine Fletcher, Raylyn Carpenter, Katie Bond, Eli Newton, Skylar Shaw, Cammie Matthews, Laney Taunton, and Meghan Martin. They each take turns videoing all of the basketball games using the three cameras placed around the gym. There is a video camera on each baseline, and one at the top of the home side seats. One of the members of the crew works in the control room and decides what instant replay or advertisement comes on the jumbotron.