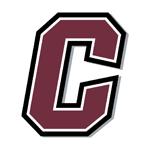 Only Michael Atchison and Jeffrey (JC) Chenos were able to attend the tournament.  The CMS Eagles won 5 and lost 1 game in the qualifying matches.  The team ended the qualifying round ranked no. 2.  In the elimination round the CMS Eagles partnered with a team from Bryant Middle School. This alliance breezed through the elimination bracket to become Tournament Champions.

In addition to the tournament matches, the CMS Eagles competed in the Skills Division where they took first place with an overall score of 16.  The skills score is a combination of both programming and driver skills.

Crossett should be proud of these young men and the entire 8th grade Robotics team.  I know their coach is proud. 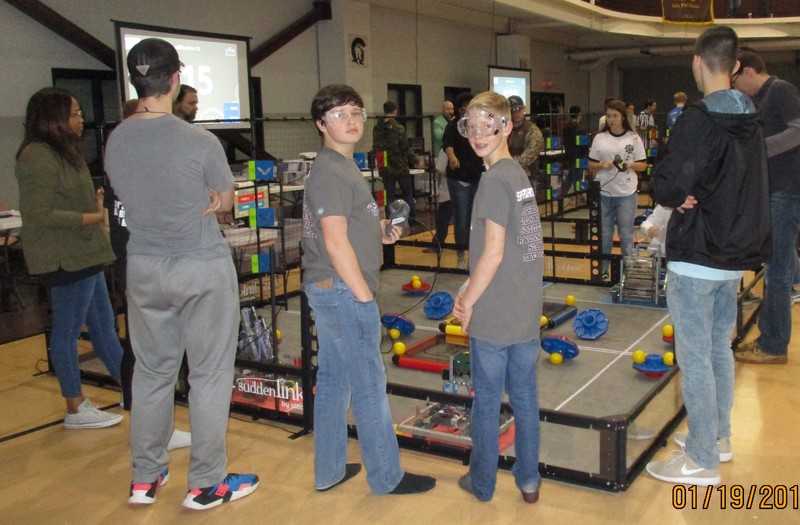 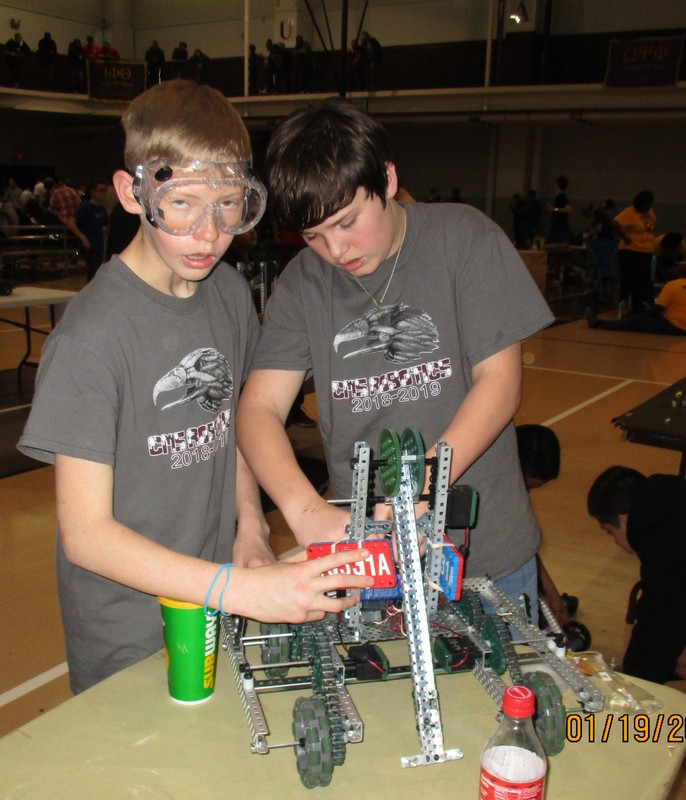 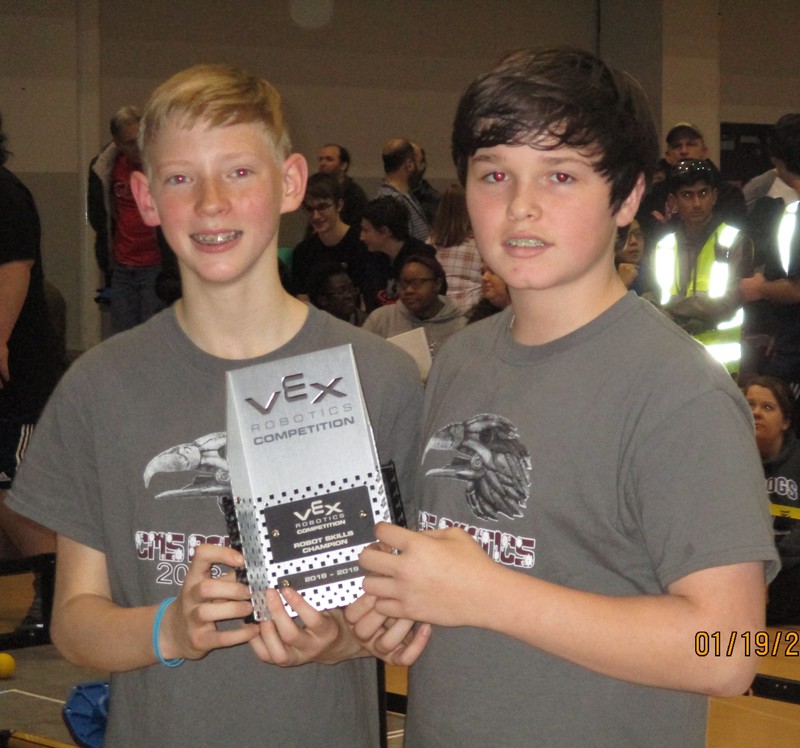 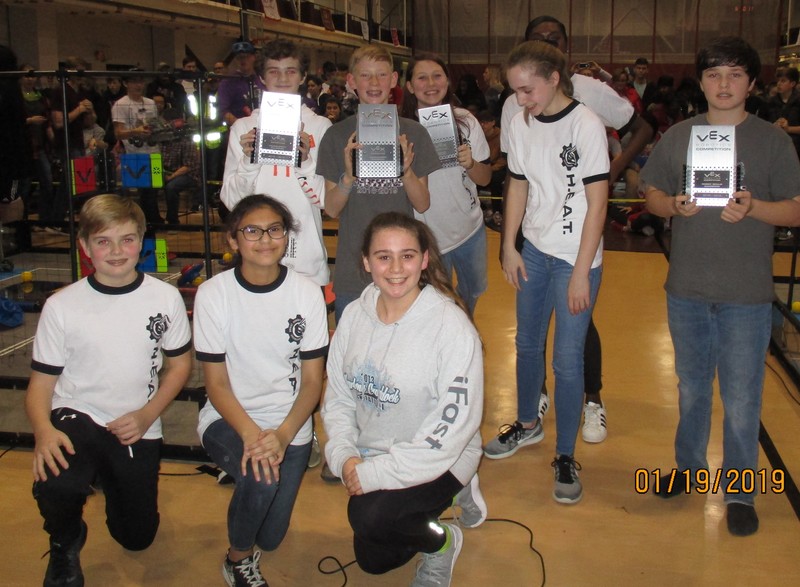 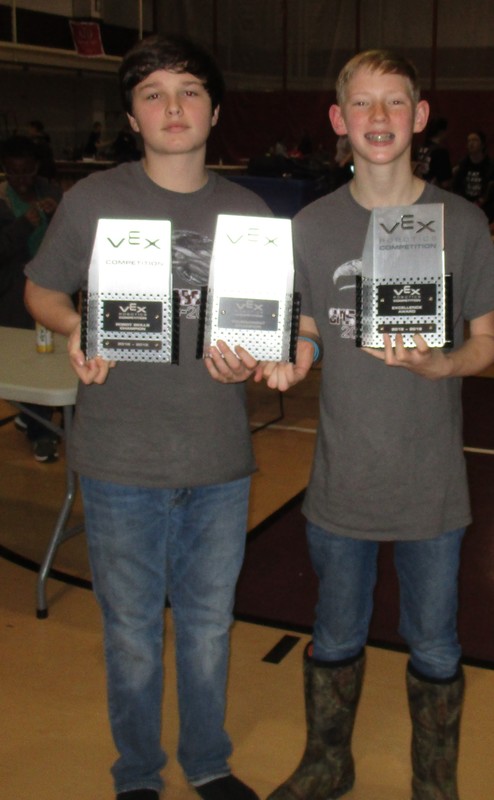