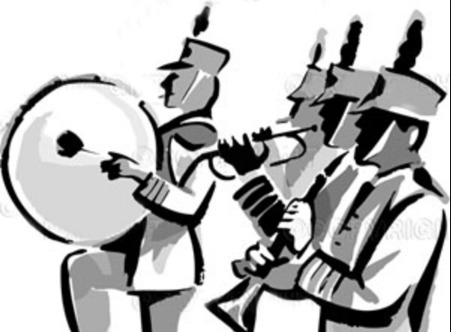 The Crossett High School band participated in the Arkansas School Band and Orchestra Association (ASBOA) Region three Marching Assessment on Tuesday, October 16th, 2018. The event was held at Warren High School. There were 17 other bands, ranging from 2A to 6A, that participated and were rated in this assessment.

Band director, John McLaren, says that the purpose of this assessment is “To see how a band can perform against a rubric.” He also makes it very clear that “It is not a contest. It is called a ‘festival.’” Each band received a score from one to five, one being the best.

Crossett High School’s band performed music from James Bond, Skyfall by Adele, Mission Impossible, and Jason Bourne’s theme tag. The band received a composite score of one on Tuesday night. Mclaren says this assessment “Can help because it shows how well you play under pressure of three judges hired to find the things you do wrong, then you work on those things to improve.”